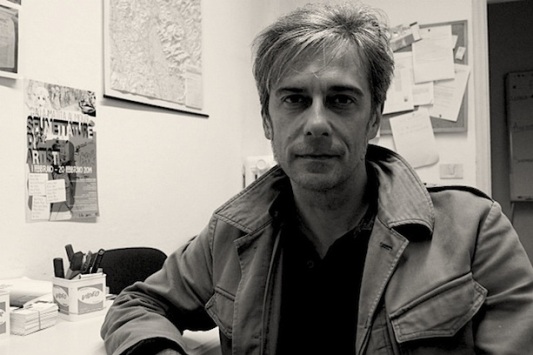 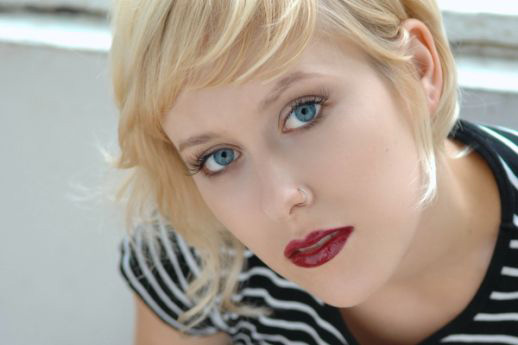 Was surfing around the ‘Net, and ran across the fair-skinned, blue eyed Katie Costello whose new indie album Lamplight is garnering much praise. Variously described as quirky, retro and melodic in her approach to her craft, and sometimes compared to Laura Jansen (who we love) and Regina Spektor we think, upon an initial listen, that Ms. Costello is an utter original. From what we’ve been able to glean from her Facebook page, Ms. Costello hails from Hermosa Beach, California, currently resides in Brooklyn, New York, has not signed with a record label (don’t you just love the Internet for exposing you to new artists?), and will release Lamplight February 22nd. Everyday, we’re bombarded with new music, and it’s difficult to choose the wheat from the chaff. VanRamblings believes Ms. Costello’s music to be hearty, sustaining, infectious and entirely enchanting. Thus, we present the video below, and two SoundCloud tracks, for your listening enjoyment. (Fonte: http://www.vanramblings.com)
(Leggi di più) 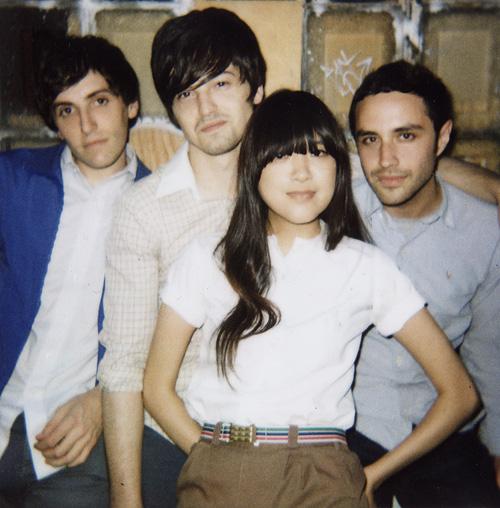 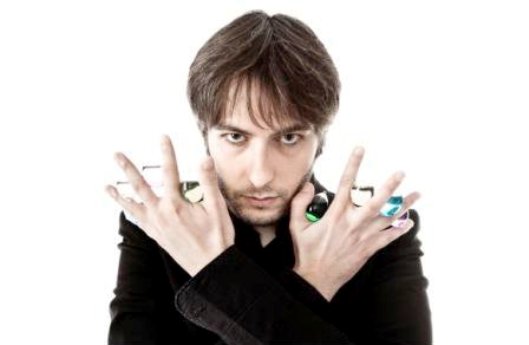